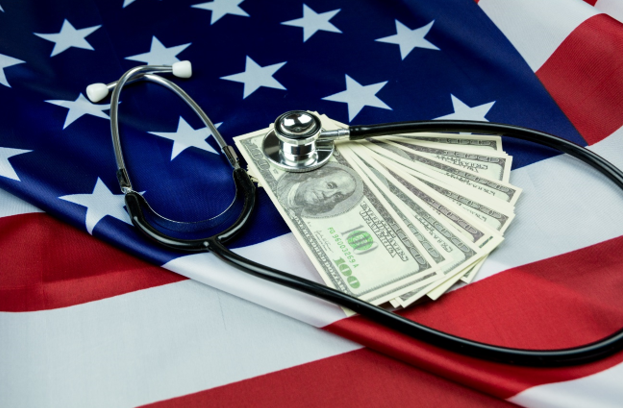 On Saturday, President Trump signed the PPP Extension Act into law—extending the application deadline for loans offered through the Paycheck Protection Program to August 8. The program allows small businesses negatively impacted by the ongoing outbreak of COVID-19 to request financial assistance directly from the federal government. The original deadline to apply for PPP loans was the night of June 30, but $130 billion still remained out of the $660 billion that had been initially allocated to the fund. Both houses of Congress unanimously approved the extension earlier in the week.

Businesses can use PPP loans for the purpose of payroll, rent, and other vital costs to keep afloat. These federal loans can be forgiven if businesses use at least 60% of the funds on payroll. About $520 billion in loans to almost 5 million small businesses have been distributed since the inception of the program. Controversy erupted last month when it was discovered that several multimillion-dollar corporations had received the maximum of $10 million in loans.

No matching events listed under Public. Please try viewing the full calendar for a complete list of events.